The Reverend Sharron Dinnie, working as a priest in an Anglican church in Springs ( 40km S.E.of Johannesburg) South Africa, saw the huge needs of the community living in nearby Daggafontein. The community was based in an informal settlement, living in self-built shacks with no electricity or sewerage system and only a few taps with running water. There was no schooling, huge unemployment among the adults and HIV/AIDS and tuberculosis were common.

Sharron, nominated to represent the Highveld community at a meeting called by a local ward councillor, found herself in charge of meeting the educational needs of the children in the Daggafontein community. 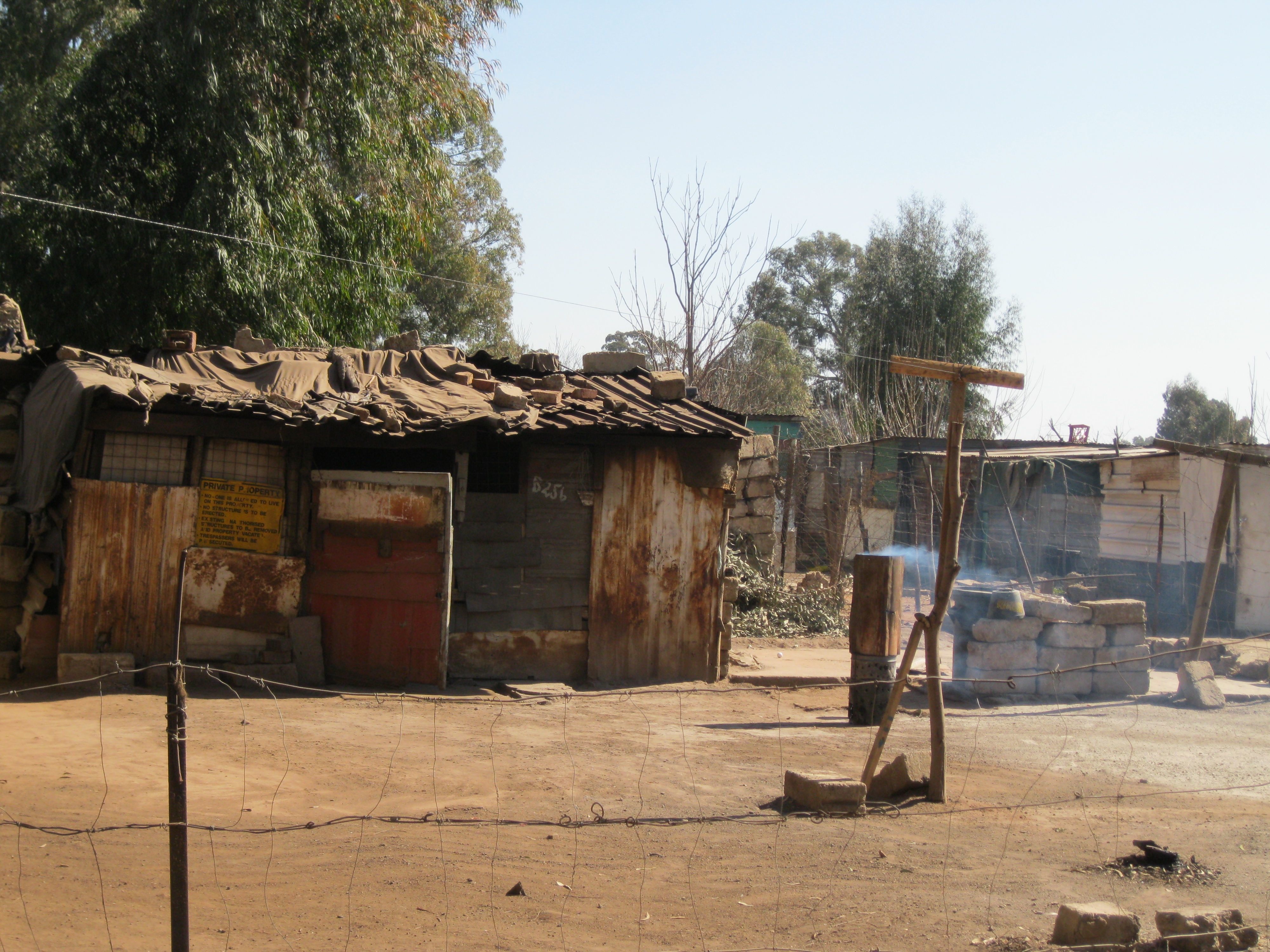